WHAT ARE IAOCWC aCCREDITATION STANDARDS?

Many people are confused about accreditation, what it means and why it is important.  Simply put, the dictionary defines accreditation as the action or process of officially recognizing someone as having a particular status or being qualified to perform a particular activity.  It is the acknowledgment of a person's responsibility for or achievement of something.

FACT:  Our Global Society is changing and the needs and wants of that society are evolving.  Out-dated old-school dogma often have out-dated insufficient ways of training the next generation.  A new empowered approach is required to embrace the evolving culture of a generation who no longer want to be suppressed by doctrine that discredits their innate skills, value and worth.

International Accreditation Organization focuses on Certifying World-Class Coaching Programs.  While we don't believe in the out-dated old-school dogma of academic institutions that charge thousands of dollars for coaching training, we do believe that a certain standard of effort is required to achieve a world-class coaching certification.  We have seen too many "snake-oil-sales-tactics" used to promise people a coaching career in 1 hour of training complete with a downloadable certification requiring ZERO effort.  This tarnishes the coaching industry and the coaching professionals who have truly worked toward their coaching certifications. 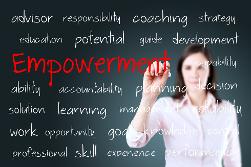 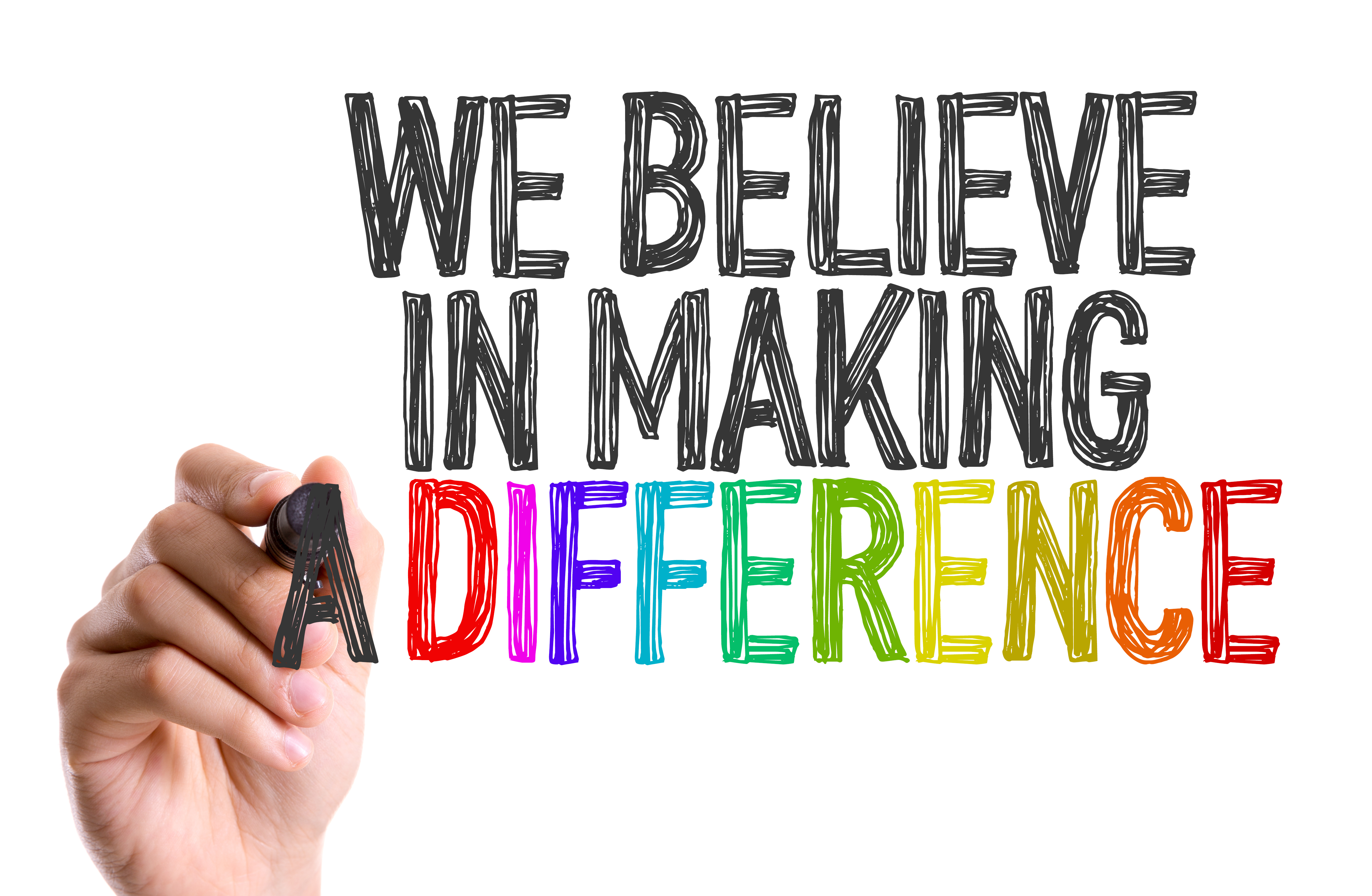 An IAOCWC Coaching Training Program must offer the student a process of becoming stronger and more confident, especially in controlling one's life and claiming one's rights as a Coach so they can guide others to do the same.

An IAOCWC Coaching Training Program must verify that the student was offered a structured opportunity to practice coaching with REAL clients in order for the student to self-assess their coaching abilities and provide necessary adjustments to grow both personally and professionally.

An IAOCWC Coaching Training Program must support the coaching student to proceed forward on the basis of honest and ethical behavior that will make a positive difference in the lives of the clients they will coach.

Coaches who go through an IAOCWC Accredited Coaching Training Program